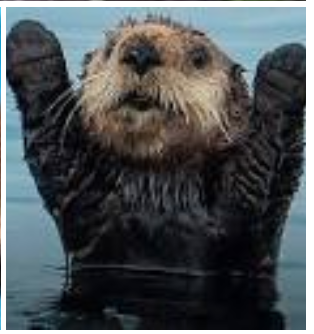 The lawsuit challenges the county’s failure to conduct the CEQA review of its $76,623 taxpayer-funded contract with the U.S. Department of Agriculture (USDA) Wildlife Services program. This contract authorizes Wildlife Services, a highly controversial federal program, to kill hundreds of animals in these counties every year without assessing the ecological impacts of widespread killing and without considering alternative non-lethal management strategies.

Each year, Wildlife Services indiscriminately kills millions of animals nationwide — approximately 80,000 in California alone — largely at the behest of commercial agriculture. Wolves, a protected species in California, are particularly at risk from USDA Wildlife Services’ activities, which killed 1,921 coyotes and thousands of other animals in Plumas and Sierra counties over the past decade. 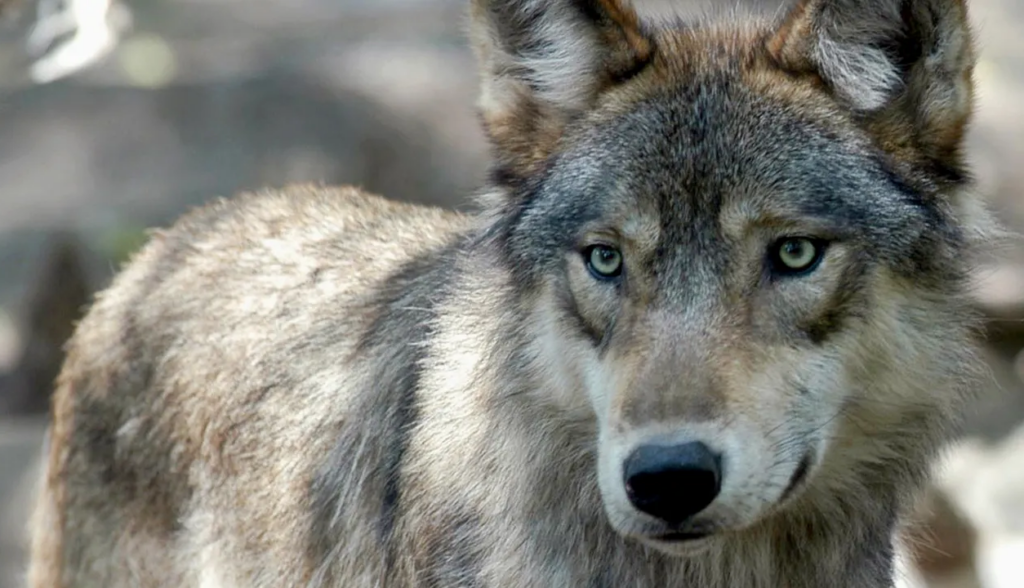 Across the country, Wildlife Services’ outdated program continues to rely on the use of indiscriminate and often inhumane tools to kill native wildlife including snares, poisons and aerial gunning. Condemned by professional scientists with the American Society of Mammalogists since the early 20th century, this taxpayer-subsidized program continues to focus on lethal and non-selective killing practices despite widespread availability and efficacy of non-lethal methods and husbandry practices.

“In all my years of trying to work with Wildlife Services, I have yet to encounter any willingness from the program to consider the best available science demonstrating that nonlethal is the most effective way to protect livestock,” said Michelle Lute, PhD in wildlife management and national carnivore conservation manager for Project Coyote. “Instead, they consistently insist on retaining every archaic tool in their lethal arsenal even when it repeatedly endangers people’s children and companion animals and does little to protect livestock. Fortunately, California has CEQA, a law that protects people and the environment from a rogue program that should be named Wildlife Disservices.”

Wildlife Services spends more than $100 million annually nationwide in taxpayer dollars to kill over one million animals, including birds, beavers, coyotes, mountain lions, bears, wolves and other animals. These killings occur despite peer-reviewed research showing that reckless slaughter of native carnivores causes broad ecological destruction and is not proven to protect livestock or reduce human conflicts with wildlife.

In 2016, wildlife advocates, including Project Coyote, successfully sued Mendocino County, requiring the county to perform a full Environmental Impact Report of their contract with Wildlife Services pursuant to CEQA. Last year, Mendocino County ultimately chose to end its contract with Wildlife Services and instead pursue non-lethal strategies for wildlife management. 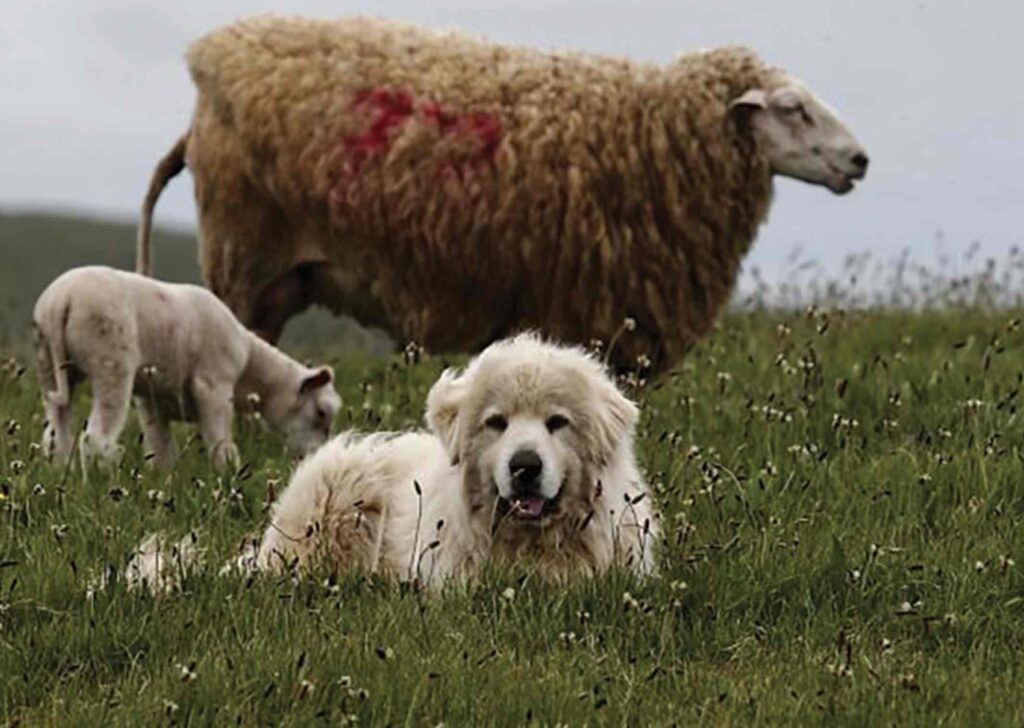 This follows on the heels of Marin County, which ended its contract with Wildlife Services in 2000 and adopted a non-lethal cost-share program to assist ranchers with implementation of non-lethal methods, such as fencing and guardian animals, to reduce conflicts between wildlife and livestock. Non-lethal methods precipitated a 62% decline in coyote predation on sheep in Marin from 2002 to 2011, according to the Marin County Department of Agriculture.

Despite efforts by Project Coyote and Feather River Action! to urge the Plumas and Sierra County Board of Supervisors to follow a similar path and comply with CEQA by considering the destructive ecological impacts of their contract with Wildlife Services, the board chose instead to renew their contract with no environmental review and little to no consideration of effective nonlethal alternatives.

“Many of us were horrified to learn that our local taxes were funding this cruel and unnecessary killing program,” said Joshua Hart, spokesperson for Feather River Action! “While Plumas County is losing county staff due to stagnant wages, a publicly-funded killing program for private ranching interests continues to be fully funded by the Board of Supervisors year after year. Wildlife Services’ methods are cruel, unjust and harm the ecological fabric of the Lost Sierra. Enough is enough.”

Though these numbers are staggering, former employees allege that Wildlife Services routinely underreports the number of animals killed and does not include indirect deaths, such as secondary poisoning from the carcasses of animals that die from lethal sodium cyanide.

The plaintiffs are represented by lawyers with Greenfire Law, PC, and Donald L. Lipmanson, Esq.

Project Coyote, a fiscally-sponsored project of Earth Island Institute, is a North American coalition of scientists, educators, conservationists, and community leaders promoting compassionate conservation and coexistence between humans and wildlife through education, science and advocacy. Visit ProjectCoyote.org for more information.

Feather River Action! (FRA!) is a grassroots organization based in Portola, Calif. FRA! monitors, publicizes, and defends against threats to the Feather River watershed including forest mismanagement, harmful wildlife policies and pollution and development threats. Visit FeatherRiverAction.org for more information.