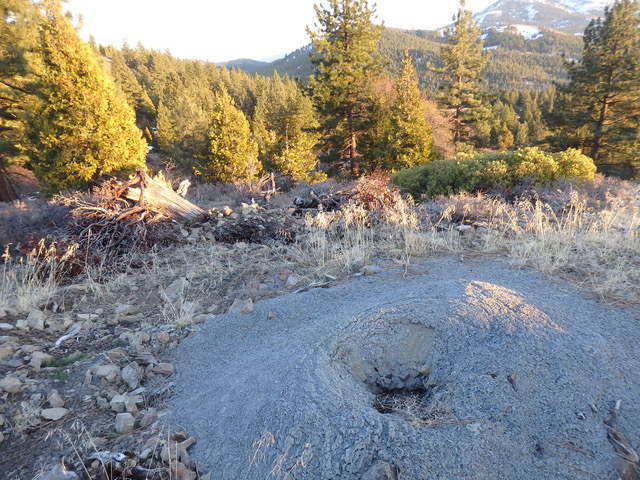 Outraged Residents Call for Mountain Removal Mine Permit to be Denied

PORTOLA, CA— Opponents of the proposed industrial aggregate mine and asphalt plant in Portola today filed a formal complaint with Plumas County against Hat Creek/ TLT Construction for violation of the County ordinance (Title 6, Chapter 8) which prohibits drilling deeper than 20 feet below the surface without a permit from the Environmental Health department. Hat Creek has drilled more than 24 holes on their land, many hundreds of feet deep, without a permit, destroying established manzanita habitat, compacting soils, and damaging the aquifer.

The law in question states:

“No person, firm, or corporation shall, within any area of the County, construct, repair, reconstruct, destroy or abandon any domestic water well or other boring or excavation in excess of twenty (20) feet in depth and regardless of its purpose or intent unless a written permit has first been obtained from the Plumas County Environmental Health Officer…..” (full citation here)

The mining plan submitted to Plumas County Planning Dept. calls for extraction of nearly 34 million cubic yards of sand and aggregate between 2022 and 2072, right on the edge of Portola and within yards of more than 200 homes and businesses. Intolerable noise and air pollution would impact the area up to 24 hours/ day from heavy machinery, rock crushing operations, diesel generators and explosives, and would make life miserable for neighbors who now enjoy a pristine, quiet environment. More than 50,000 gallons of water would be extracted every day from the aquifer,10,000 gallons of diesel fuel and 55 gallons of hydraulic and transmission fluid would be stored on site. Tons of tar and oil would be trucked into the sensitive area in order to manufacture asphalt, resulting in possibly severe pollution of the Feather River, only a half mile downstream from the site. Air and water quality agencies have harshly criticized the plan, which is currently being revised, and is expected to be resubmitted in the coming weeks. 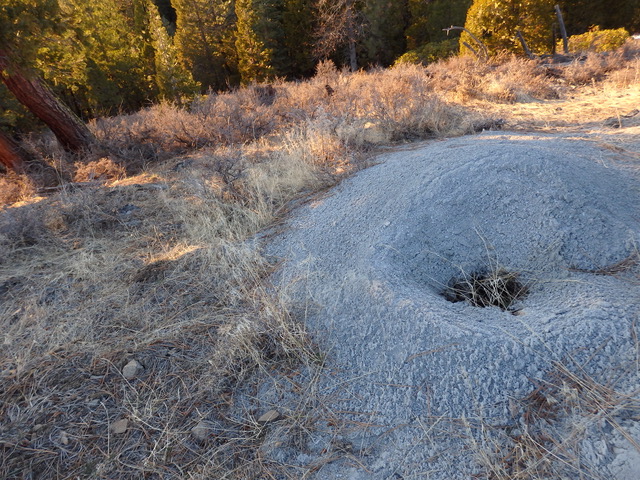 According to those who have observed the damage, Hat Creek’s contractors drilled more than two dozen holes throughout the 700 acres they own, many hundreds of feet deep and perforating an aquifer that is used by dozens of homes for drinking water supplies. The holes remain open to the elements, risking not only the safety of hikers, bikers and equestrians who have enjoyed the land for decades, but also the integrity of the aquifer. Penetrating deep into the ground with heavy machinery risks the introduction of foreign substances into the water supply including drilling lubricant, oil, and bacterial contamination. Such drilling can drain or destabilize aquifers that wildlife and local residents depend on for drinking water. Leaving holes open to the environment can risk post-drilling contamination. Aquifer damage is a particular concern during an extended period of drought in the west.

When Hat Creek contractors driving drilling rigs were confronted by neighbors in town, they claimed they were “just in town to play golf.” According to Josh Hart, spokesperson for Feather River Action! a group established to defend the Feather River from one of the most significant threats the river has ever faced, “These actions show that Hat Creek does not care a bit about the people of Portola. Hat Creek put at risk our water supply by covertly, illegally drilling into the aquifer without obtaining the proper permits from the county, and then lied about it.”

Nearly half a square mile of rich ecological habitat near the headwaters of the Middle Fork of the Feather River is at risk. The area includes mature oak, manzanita, willows and perhaps the largest, healthiest aspen grove in the Portola area, and all face destruction as a result of the aggregate mine. Toxic runoff from the mine threatens the entire Middle Fork of the Feather River, which is one of longest stretches of wild, un-dammed rivers in California, one of eight rivers protected by the 1968 Wild & Scenic Rivers Act, and a drinking water source for 27 million Californians. 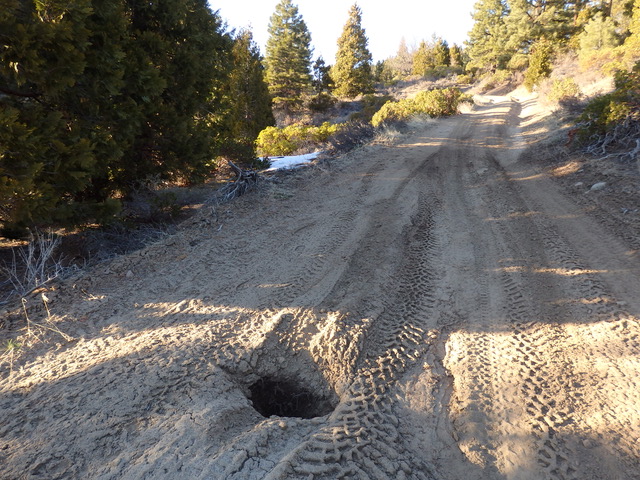 When contacted for comment about the violations, Brian Smith of the Central Valley Regional Water Quality Control Board, says the agency is “not happy with the borings.” They say they are very concerned about reports of illegal drilling on site, and that they are prepared to take enforcement action if the county fails to respond adequately to the community complaint. He says the illegal borings are problematic on many levels and provide a pathway for pollutants to infiltrate deep water aquifers that nearby residents depend on for drinking water.

“If Hat Creek is behaving in such a reckless manner without a mining permit— illegally drilling, and putting residents’ health and water supply at risk during a time when they are trying to woo the county into issuing a mining permit, what can we expect if they actually obtain the permit from the county and start tearing apart the landscape? Will they suddenly change their stripes and be respectful of the law or of the health and safety of local residents?”

Eastern Plumas residents are calling for Hat Creek to abandon their destructive plans and work with the community to turn the land into a park/ open space for all in the area to enjoy.

On Wednesday, March 10th, at the League of Women Voters forum, Hat Creek claimed the holes their company bored into the hillside were only “80 feet deep.” A rock free falling 80 feet only takes 1-2 seconds. In the following video, showing a rock dropped down one of Hat Creek’s illegal boreholes, the time it takes to hit groundwater is approximately 6 seconds. According to free fall calculations, the depth would be approximately 500 feet. Even with friction caused by the rock bouncing off the side of the borehole, it’s likely this hole is at least 3-400 feet deep. Hat Creek is lying to the public about the depth of their illegal boreholes. What else are they lying about? 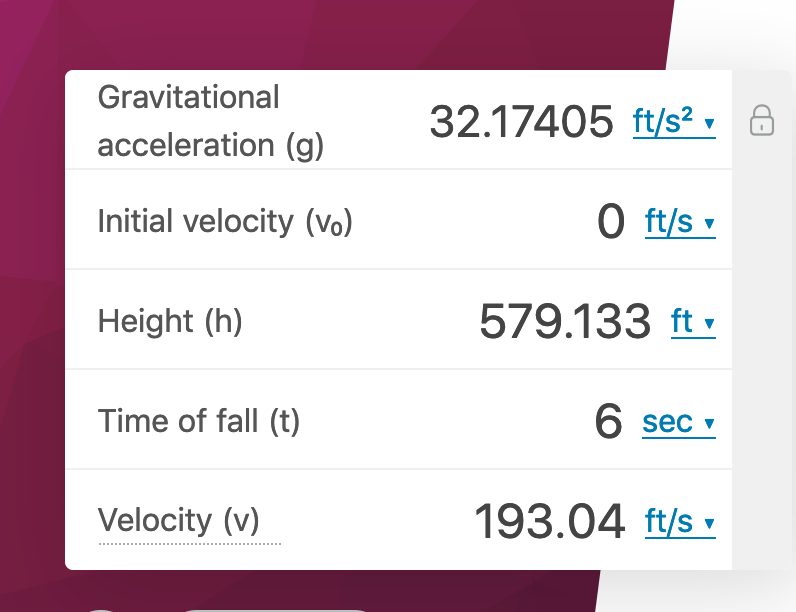